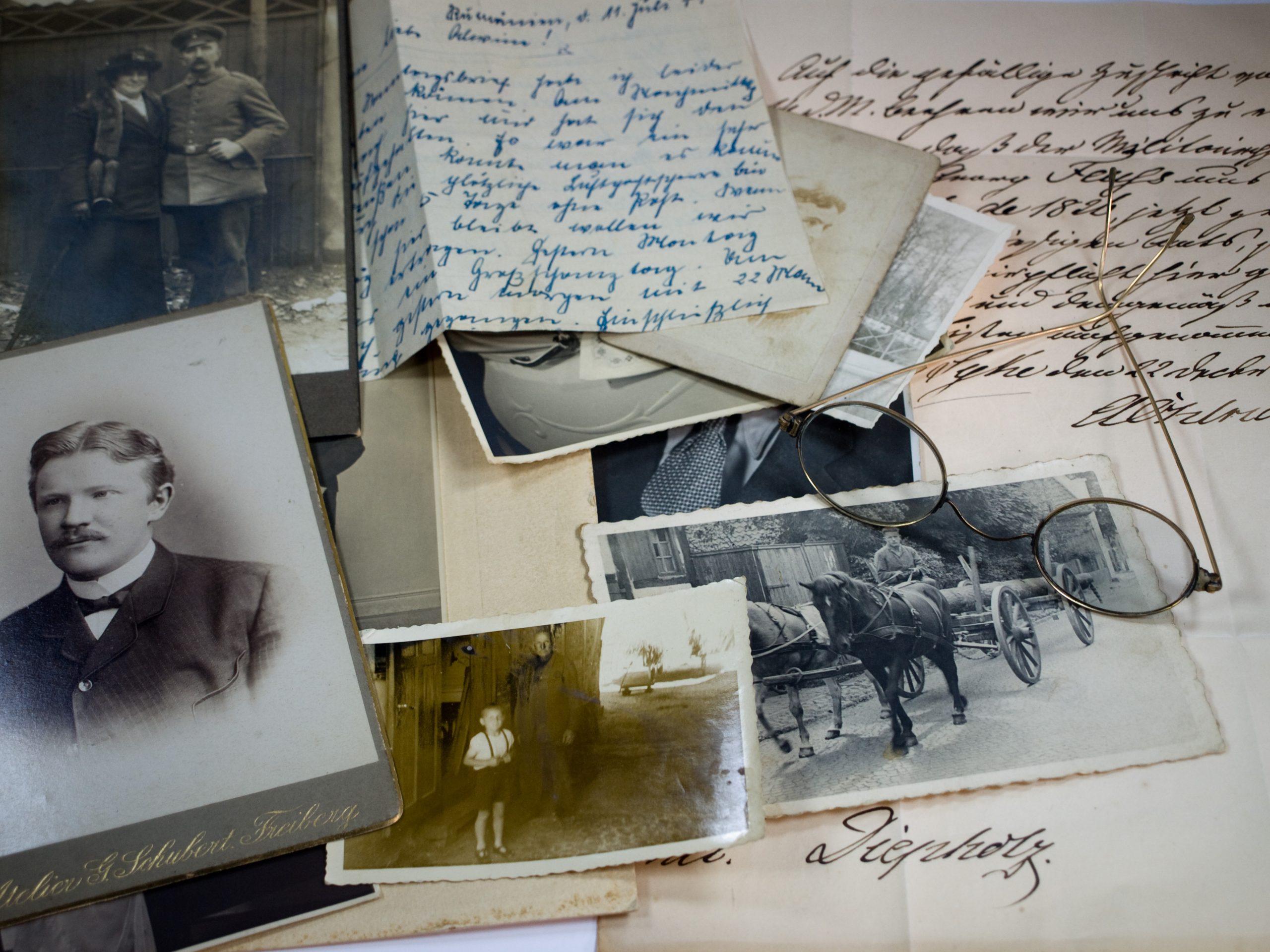 Clare and I were really looking forward to watching Olivia Colman on the BBC’s popular Who Do You Think You Are series this month. The acclaimed actress, who played DS Ellie Miller on Broadchurch and is set to play the Queen on season two of The Crown, is a favourite of ours and so we were interested to learn more of her family background.

But there was certainly a twist in the tale. The programme began with Colman telling us about her parents mentioning a “mysterious Frenchwoman” somewhere in their family tree. But nobody really could confirm the rumour and so she and her family assumed they were all from Norfolk.

In actual fact, the investigation uncovered her great-great-great grandmother, Harriot, who in 1811 was an orphan on a cargo ship bound for England from Calcutta. “I’m more interesting and exotic than I thought,” Olivia giggled.

But it didn’t stop there, she was also surprised to learn that her ancestor Richard Bazett had not only publicly accused his wife of adultery; he had fathered two children with another woman.

A charming person, full of character, Colman offered excellent entertainment throughout. We may even have shed a little tear on discovering her ancestry. Watch it for yourself over on iPlayer.